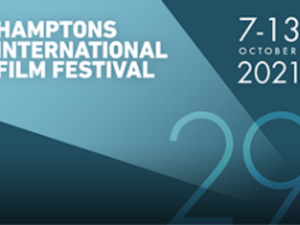 HamptonsFilm was founded in 1992 to celebrate the art of film and to introduce a unique and varied spectrum of international films and filmmakers to our audiences with an annual film festival each October.

A 501(c)3 non-profit organization with year-round screenings of global narrative and documentary films, a renowned summer documentary program, a Screenwriters Lab, and extensive educational initiatives, HamptonsFilm offers programs that enlighten, educate, and provide invaluable exposure for filmmakers, while also providing the East End of Long Island with an educational and cultural experience that enriches the lives of its citizens and contributes to the local economy.

HamptonsFilm also partners with numerous international and national organizations, including an educational initiative with the United Nations, a long-standing partnership with the New York Film Critics Circle (NYFCC), who serve on the jury and moderate Q&As, and the Academy of Motion Picture Arts and Sciences (AMPAS), to bring industry titans to each year’s festival.

Join us in celebrating from October 7th through the 13th with an extaordinary selection of independent films to view. Check out the daily film schedule here: HIFF29: Daily Schedule (hamptonsfilmfest.org) 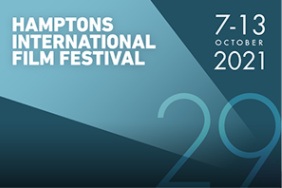