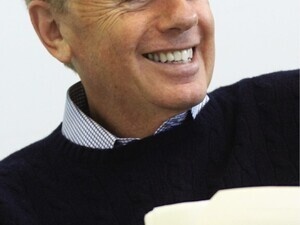 A New Show by and starring Roger Rosenblatt - Lives in the Basement, Does Nothing: A Writing Life

Rosenblatt writes the way a great jazz musician plays, moving from one emotion to another, seeking only to surprise himself. - The New York Times

ROGER ROSENBLATT, whose work has been published in 14 languages, is the author of five New York Times Notable Books of the Year, and three Times bestsellers, including the memoirs, Kayak Morning, The Boy Detective, and Making Toast, originally an essay in the New Yorker. He has also written six off Broadway plays, notably Free Speech in America, a one-person play that he performed at New Yorks American Place Theater, and was one of the Times Ten Best Plays of 1991, as well as the screenplay for his bestselling novel, Lapham Rising, shooting scheduled to begin this summer, and starring Frank Langella and Candace Bergin. The Distinguished Professor of English and Writing at Stony Brook, he formerly held the Briggs-Copeland appointment in the teaching of writing at Harvard, where he earned his Ph.D. Among his honors are two George Polk awards, the Peabody and the Emmy for his work as an essayist at Time magazine and on PBS; the Robert F. Kennedy Book Prize; a Fulbright Scholarship; seven honorary doctorates; the Kenyon Review Award for Literary Achievement; and the Presidents Medal of the Chautauqua Institution for his body of work.

there's always a room for improvement, so for me, as a writer collaborating with different projects like https://writemyessayonline.com , it would be a really useful and interesting event. And I'm pretty sure, for every academic writer or copywriter it's great opportunity to learn something new. 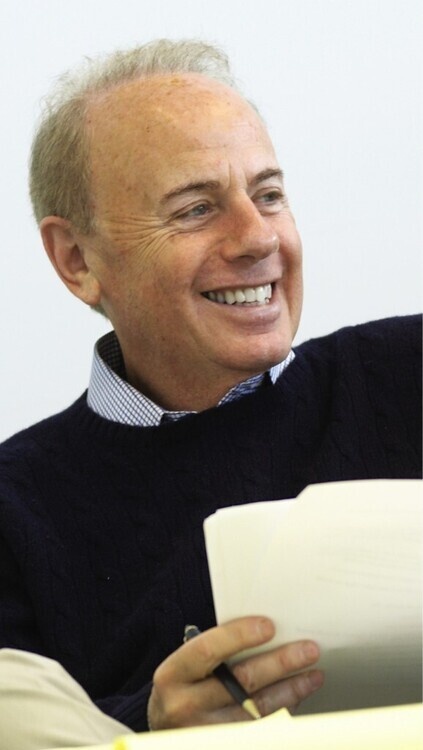