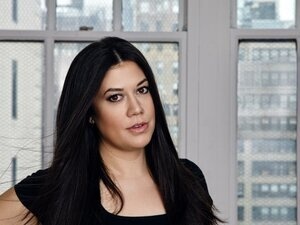 Presented in partnership with Joseph Vecsey (Optimum's UnMovers, Netflix's Father of the Year)

*Please note that there is the possibility of raunchy, social, and political humor themes or comments which do not reflect the views of Bay Street Theater or its employees. Not appropriate for children. 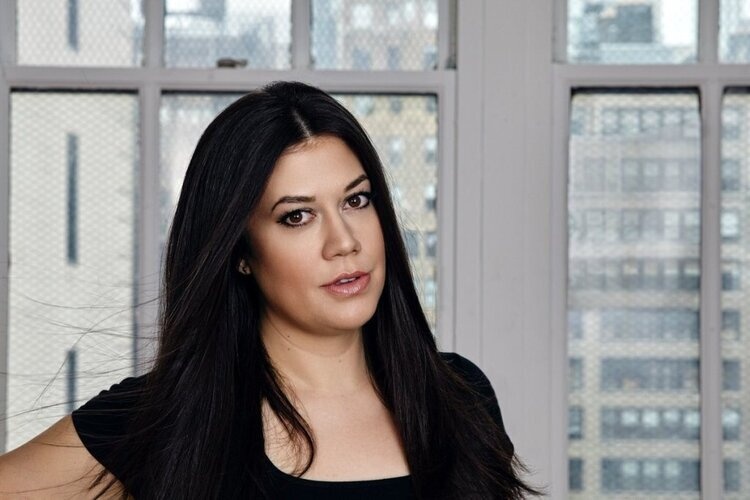