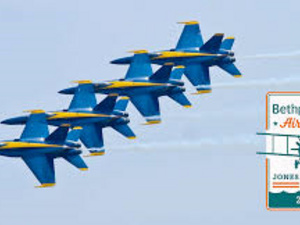 The 16th Annual Bethpage Air Show will take place Saturday, May 25 and Sunday, May 26 from 10 AM-3 PM at Jones Beach State Park. Join us in honoring our nations military Memorial Day weekend with high-flying stunts from world-renowned military and civilian performers you wont forget!. 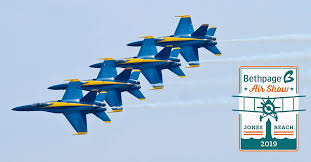