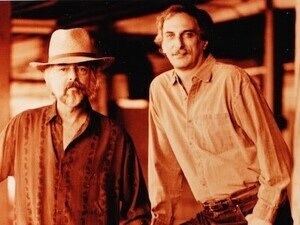 While crafting wonderful albums with some of the best musicians in the world backing them, Brewer & Shipley were always at their best as live performers. Whether with a small backing band, or more often by themselves with just their two acoustic guitars, the duo was constantly touring from 1969 to 1979. They played all over the country including in such notable venues as Carnegie Hall, The Bottom Line, The Troubadour, The Roxy, Keil Opera House, and of course, My Father's Place. 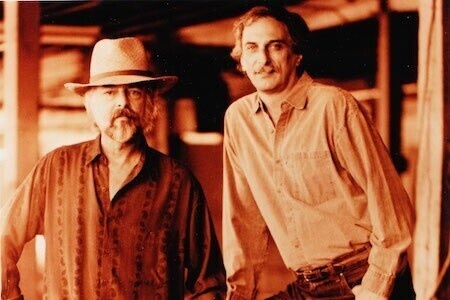