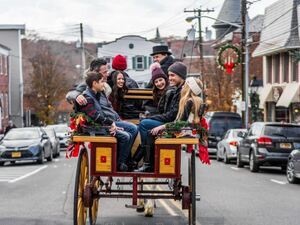 Port Jefferson will host the 24th Annual Charles Dickens Festival on from December 7th & 8th 2019, throughout the Village of Port Jefferson.

The Village of Port Jefferson will magically transform into the Dickensian era with streets filled with roaming characters such as Father Christmas, Dickens Mayor, Scrooge, the Town Crier and the beloved chimney sweeps.

The events are open to the public and most attractions are free of charge, so everyone – from the very young to the young at heart can join in the fun. The festivities will feature many returning favorites; ice skating at the Village Center, a cappella performance by choirs and harmony groups, Nutcracker performances, magic shows by The Great Wizard of the North, and many fine musical performances by area musicians. In addition, this year’s festival will feature Theater Three’s Annual production of A Christmas Carol. 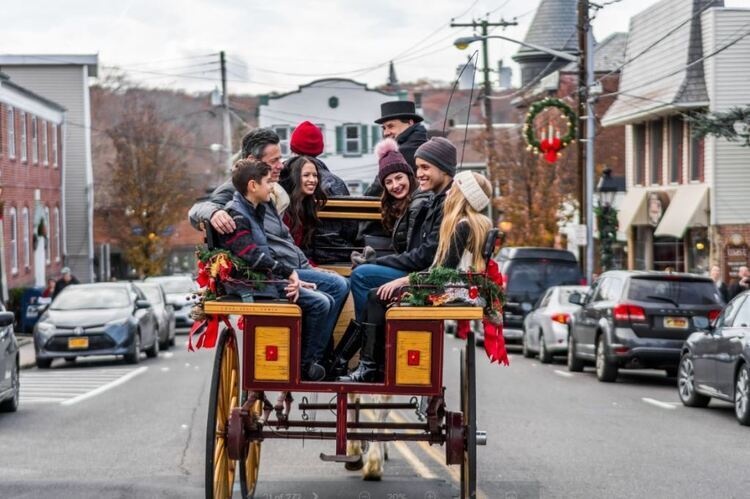