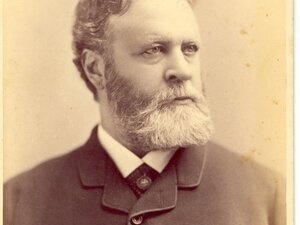 Often credited as the founder of the Southampton summer colony, Thomas, the most celebrated gynecologist of his age, was an extremely busy physician in New York City. At one point in the late 1860's seeking respite from his many medical duties, he took a trip on Long Island and when he reached Southampton the quaint village cast its spell on him. Several years later he built Southampton's first house on the ocean and encouraged his friends to make it their summer headquarters. 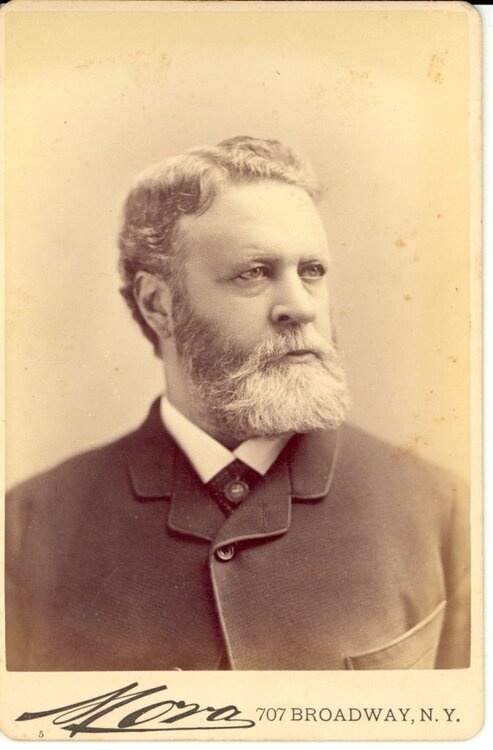