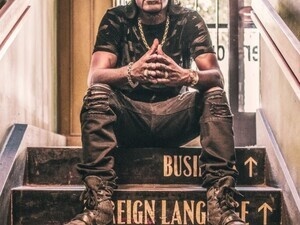 Blues guitar phenom Eric Gales was born and raised in Memphis, learning to play at age four from older brothers Eugene and Manuel in imitation of their upside-down, left-handed style (a tradition actually passed down from their grandfather, Dempsey Garrett, Sr., who was known to jam with the likes of Muddy Waters and Howlin' Wolf). Winning his first blues contest at 11, Eric signed to Elektra four years later to issue his 1991 debut LP, recorded with Eugene on bass.

Released in February 2017 ‘Middle of the Road’, was and reached #1 on the iTunes Blues chart and #4 on the Billboard Blues chart. It made Classic Rock Magazine and Total Guitar albums of the year with the latter saying it was “the album that should define his career.” Classic Rock said “the notes drip from Gales’ fretboard like warm honey”, The Guitar Magazine exclaimed it’s the “the injection of danger and unpredictability that the blues-rock scene desperately needs”, Blues Matters professed “truly the man is blessed”, whilst Powerplay said “the more you listen to it the more the brilliance of Eric Gales becomes apparent.”

Come early for dinner and then enjoy the show from the same table. 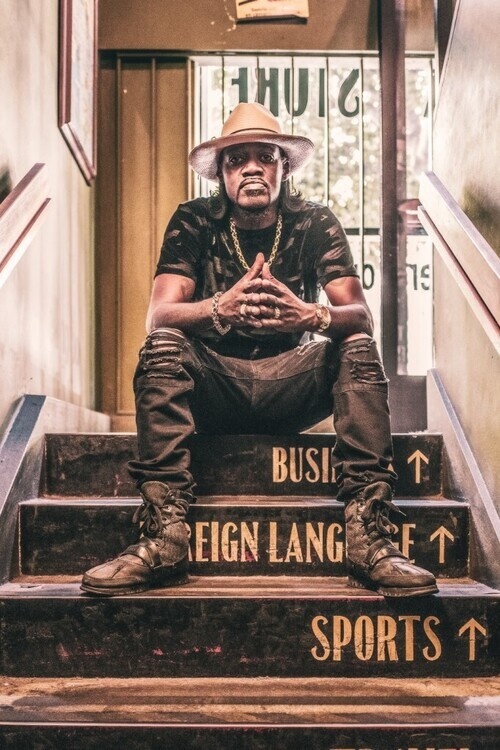