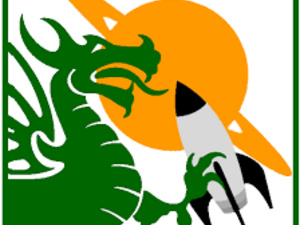 This is the fourth annual gathering for enthusiasts of science fiction, fact, and fantasy media.

Celebrity guests this year include Bruce Boxleitner, the star of Tron, Babylon 5, and The Scarecrow and Mrs. King. Mr. Boxleitner recently joined the cast of the hit series Supergirl. Voice actor Gregg Berger also joins us. His numerous credits include Star Wars: The Clone Wars, Transformers, Duckman, and Garfield as the voice of his faithful friend Odie. Hattie Hayridge, Holly from the cult British sci-fi / comedy series Red Dwarf, makes a rare U.S. appearance. L.I. Geek has moved to the fall allowing it to merge with the Long Island Doctor Who convention previously held over this weekend at the same location. Doctor Who returns to television in October and interest is very high. Guests from Doctor Who include Paul McGann, the Eighth Doctor from the 1996 movie makes his only U.S. appearance of 2018. Mr. McGann also appeared in the Steven Spielberg film Empire of the Sun and the third Alien movie with Sigourney Weaver. Frazer Hines and Wendy Padbury reunite to celebrate the fiftieth anniversary of their time on Doctor Who. Authors John Peel and Peter Davidheadline the literary program.

This is a general combination of the option in the computer how to fix connections to wireless displays in windows 10 http://fixwindows10connections.com where are lots of time connections may be gone in the wrong directions but after find out the technical fault you will can solve it completely. 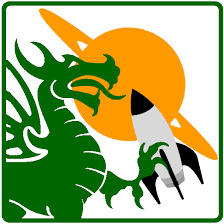