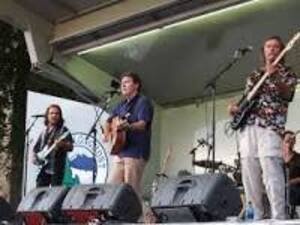 Reunited to treat us to music that sounds even better today than it did when they first performed, PPL is touring and enjoying every minute of it. PPL has been playing true to its original form. People come to hear the music the way it was played back then.

PPL in the new millennium may be a curious prospect to some, but the bands longevity is a testament to the timelessness of the music. As they write for a new project, they’ve returned to their roots–no sax, but pedal steel master John David Call returning–and it’s no surprise that after all these years their sound is what Country Radio is all about, proving that good music is good music no matter when it’s made or played–and you can go home again. 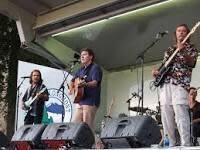