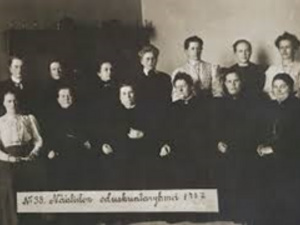 Voting gives people a voice in our government, and throughout our history, many groups have been disenfranchised. The 19th Amendment, ratified on August 18, 1920, which guaranteed women the right to vote, represented the culmination of over 200 years of campaigns. This talk will focus on the years of work that led to its passage. It will also include other disenfranchised groups and review how they won the right to vote or are still working to win this right. There are five amendments to the Constitution about who can vote, as well as several laws that expanded voting rights and others that have restricted them. Join Martha Potter, a former A.P. history teacher, for a discussion about our country's history as a people striving to have their voices heard through their votes. Women elected officials from Southampton Town will be recognized.If you need assistance setting up Zoom, contact techsupport@myrml.org. Co-Sponsored with the Rogers Memorial Library. 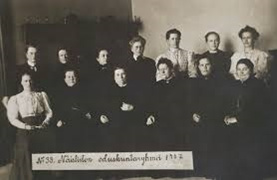