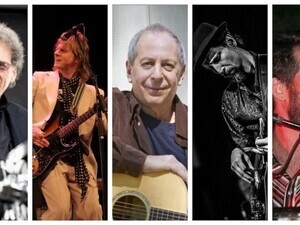 The Blues Project was formed in 1965 and their songs draw from a wide array of musical styles, making them a great classic rock band crowd pleaser! They are most remembered as one of the most artful practitioners of pop music, influenced as it was by folk, blues, RnB, jazz and the pop music of the day. Their hits such as "No Time Like The Right Time," "Flute Thing" and "Steve's Song" have seen different incarnations play them over time, and we're excited for the current, power packed line up fronted by original member Steve Katz and Roy Blumenfeld! 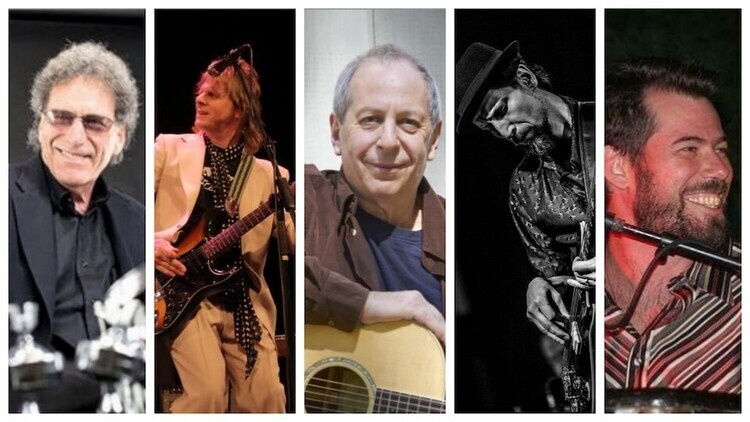