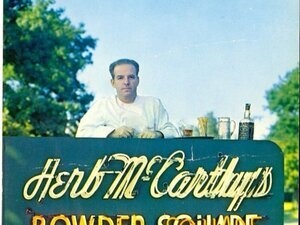 From General Erskine to Truman Capote, hear the stories of Old Southamptons revolutionariesthe soldiers, whalers, farmers, robber barons, midwives, statesmen, social workers, writers and ministerswho inhabited the Old North End of Southampton. Anne Halsey, a descendant of Thomas Halsey, a leader among Southamptons first settlers, has studied and written extensively on Southamptons history with the benefit of her familys long and distinguished role in it. Co-Sponsored with the Rogers Memorial Library. 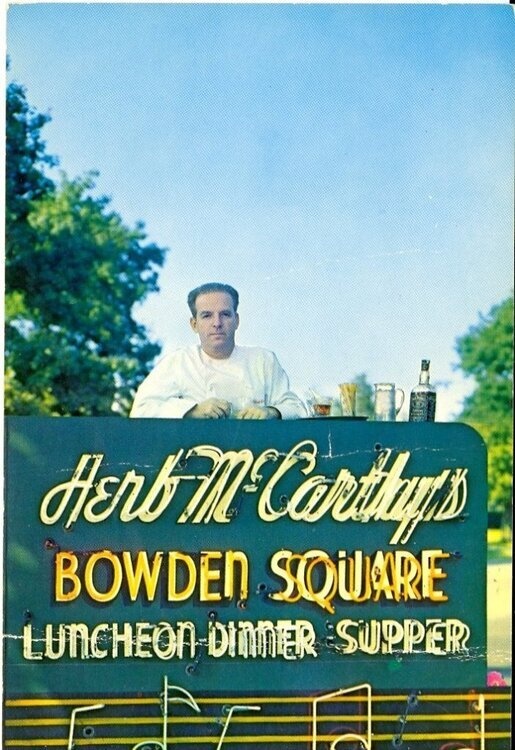