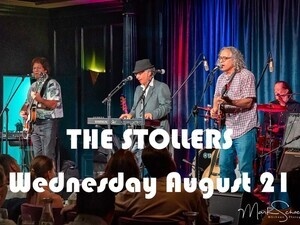 Brad and Lesley Stoller are musician brothers playing together since a long time.
They have gone through many performing incarnations and lapses.
But this time 'round, they made a record.

The Stollers's textured musical style is informed by rock, and folk. and jazz, with strains of classical music as well as world influences.
But, regardless of genre, for The Stollers the song is the thing,
The Stollers' first band was The Wizard’s Hound.
The Hound played weekly at the visionary Cockroach Art, six stories above Bleecker Street in NYC's Greenwich Village.
Eventually migrating upstate New York, they refined their completely original sound at local bars in New Paltz, Woodstock, and other regional towns.
The Wizard's Hound gave its final show at historical Gerdes Folk City just a few days after John Lennon was taken..

After the Hound, The Stollers' performances became sparse but they continued to write and occasionally play together
at selected NYC venues eventually leading to Stationary Sun.
Since the release of Stationary Sun, The Stollers have been seen live, performing songs from the album as well as other new and old songs.
They have been joined by Joe Refano on bass, Shawn Murray on drums, and sometimes Sly Scott (from the original band) on Sax and flute. 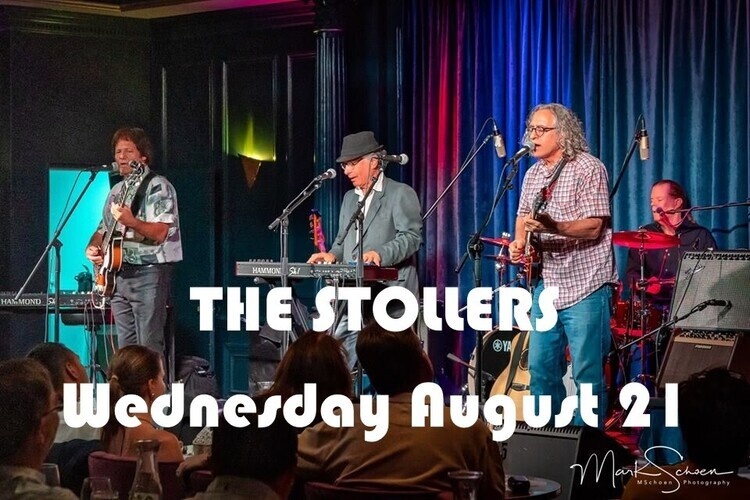